A lot of times when you donate to charity, you're left wondering if your donation is actually going to reach its goal and help the people you intended to help in the first place. New Story Charity recognized the need to introduce transparency into existing charity models and changed the way nonprofits work completely.

The founder, Brett Hagler got the idea while visiting Haiti and seeing the unsafe conditions Haitians had to live in after the earthquake:

I never thought I would start a charity, but, after I took a trip to Haiti and after being a part of other charities, I learned about the end result of where and how money is used. I couldn’t find any that fit the mould of a simple concept, that you should know where 100 percent of the money goes. With New Story, we use technology and video to document. We show that 100 percent of donated money goes into the field. We have private funding that goes toward covering overhead.

By 2016, they had built a crowdfunding platform to construct homes for families in the most vulnerable communities around the world. They realized that by partnering with other organizations, they can construct safe and clean housing for the people in need for about $6,000. Their first big challenge was funding the construction of 151 homes for an entire community in Leveque, Haiti. This provided homes for over 755 people who had been living in tents since the devastating earthquake in 2010. They've moved entire families from a tent slum to a new community nearby. 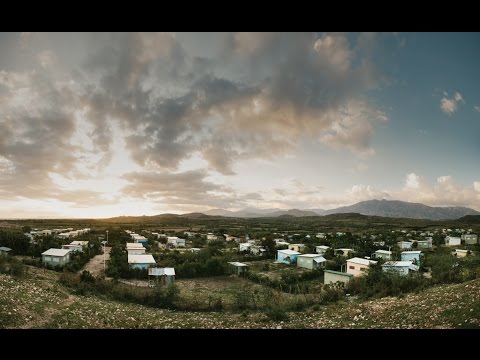 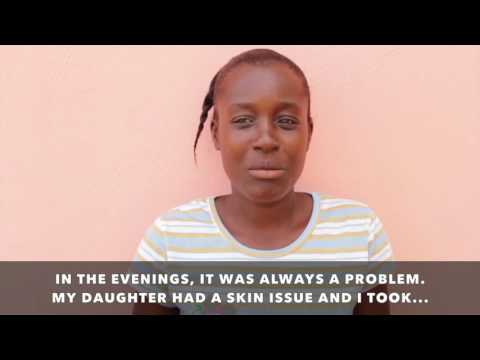 Moving day for Maculee and her family!01:42

In comparison, it was discovered that even though the Red Cross raised around half a billion dollars to help rebuild after the earthquake, five years later they've only built six houses. No one knew where the money really went.

What New Story is doing differently

The main idea behind New Story is transparency, so even before you donate, you get to see who you're helping up-front, they will get a 100 percent of your donated funds and after their new house is built you will get a follow-up video, allowing you to see the impact your donation had with your own two eyes.

New Story also works with local organizations and workers to help stimulate local economies and train local workers in the process and buys local materials needed to build these homes. The houses they build are very simple and easily built, however, at the same time, they allow the occupants a modicum of safety.

At the GNE in Las Vegas, Brett Hagler, CEO and Co-Founder of New Story Charity, presented hoping to get a commitment on 100 homes for a new project in Mexico. By the end of the presentation, they got pledges for more than 140 homes for a new community. Torontoism donated 6,500 USD for a home to be built for one of the families in need. New Story Charity is doing a great job and we encourage everyone who wants to help to donate to this great cause. You can do so here: https://newstorycharity.org/sponsor/