There were 9.7 per cent fewer transactions in the condominium segment and a 1.9 per cent drop in the semi-detached homes segment. Both detached homes and townhouses were up in sales by 4.3 per cent and 12.1 per cent respectively.

Overall, the first quarter of 2019 remained relatively steady. Sales were down by 1 per cent compared to Q1 of 2018, and listings were down by 1.5 per cent. The average price for Q1 was up by 1.1 per cent.

What I am seeing of late is something that used to occur and be the norm – albeit that was over 10 years ago!

That is, both Buyers and Sellers are now taking their time as they contemplate making such a big financial decision – to buy and/or sell a primary residence.

For the last number of years, it seemed like everyone was going through this process of buying and selling at lightning speed – houses being sold in less than 24 hours, bully offers and multiple offers were the norms.

Now it seems that Sellers are in no immediate rush to sell (if they have owned their current home for 10 years or longer, chances are that they have a great deal of equity in their home already given the appreciations we have seen over the last decade and therefore, are under no duress to sell quickly).

Likewise, Buyers are taking their time too. They are spending more time going to open houses, seeing more listings with their Realtor(R) and ensuring that their finances are in order given the new stress-test mortgage rules.

All in all, we are seeing Buyers and Sellers acting in a more rational and prudent manner which is how a healthy, free market economy is supposed to function.

With home prices and transaction volume flat this month (March) against same month last year, it is becoming evident that buyers and sellers are taking a breath before they plunge into signing an agreement to buy or sell. Part of this is due to a continuing shortage of choice of homes to buy but also it is a result of buyers and sellers needing to get into the same head space on prices for houses. This lull in the market may even allow the market the chance to build some inventory of homes for sale and allow buyers to have some choice!

Rare special properties and properties that have been listed significantly below market value are moving quickly and often with more than one offer. This is however becoming more the exception that the rule.

Entry level price points in both houses and particularly condominiums continue to be active and are representing more and more of the total market activity. Of March’s total sales transactions of 2,545 in the City of Toronto, condominiums represented 53 per cent of this number. This indicates that the entry level first time buyer market continues to be active which is always a good support for the overall market.

With mortgage rates forecast to be steady and job prospects positive, first time buyers are likely to remain positive about the prospect of acquiring their first home.

The constrained supply of new listings is not only reinforcing the cyclicality of the market but also shining a light on the fact that many homeowners are choosing to hold on to their residences and rent them it out instead of selling at a discount in the current market. Many chose to enter the market when prices were elevated in 2016 – 2017 as the housing market Bull Run was at its peak. Now that we are seeing things balance themselves out and adjusting to trend-line. I find it extremely important to cut through the noise created within the media and strip out the tangible positivities. A balanced market should be embraced by both sellers and buyers as properly valued pricing in all segments is beginning to shine through.

Pedigree, patience and preparation and are the pillars that separate Silver Burtnick & Associates from the pack. We have a collective mindset and common goal to ensure our clients are provided everything Real Estate at the highest level. 7 minds are better than 1!

The most recent TREB Stats show a level market but one wonders what the Q1 stats would be without having one of the toughest winter weather in years during January, February and March.

A lot of clients stayed home and now after both March Breaks are starting to raise their heads from the cozy couch by the fireplace. TREB Stats in general are sometimes deceiving to Realtors who are making daily decisions from what they see in the market where as the TREB Stats focus on what transpires at each month end.

We discuss showings or lack of showings, offers or lack of offers and reductions needed to achieve a sale. Our advice is based more on what we experience everyday and less on monthly reports. However, I for one love the stability of what we are seeing. It allows us to do our job of marketing and connecting with buyers, sellers and other agents. 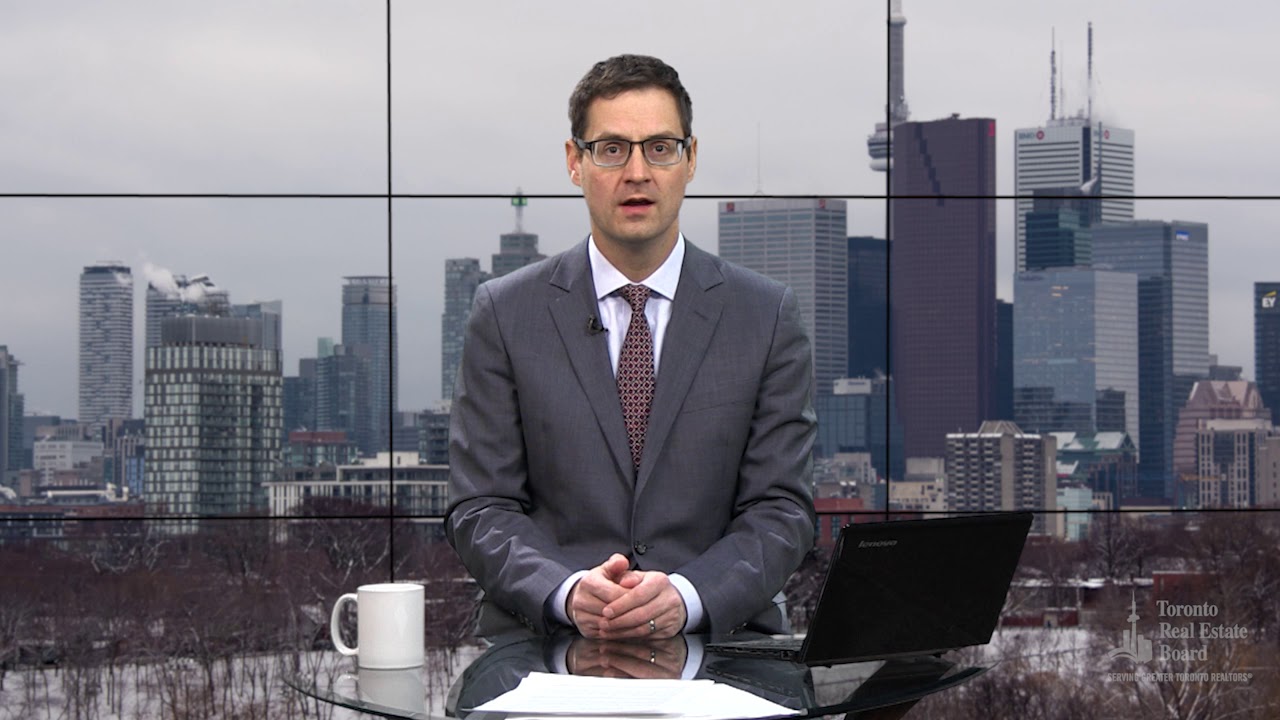