Late last year, CBC Comedy released a hilarious music video which profiled the stereotypes of Toronto millennial homebuyers. This video parodies a tough reality for millennials: even if they work long hours at several jobs and save to the best of their ability, a five-digit savings account is nowhere near enough for the downpayment of their dream home. The modern millennial does not have the luxuries of their parents to purchase a home and a car and start a family with the salary of a blue- or white-collared job. 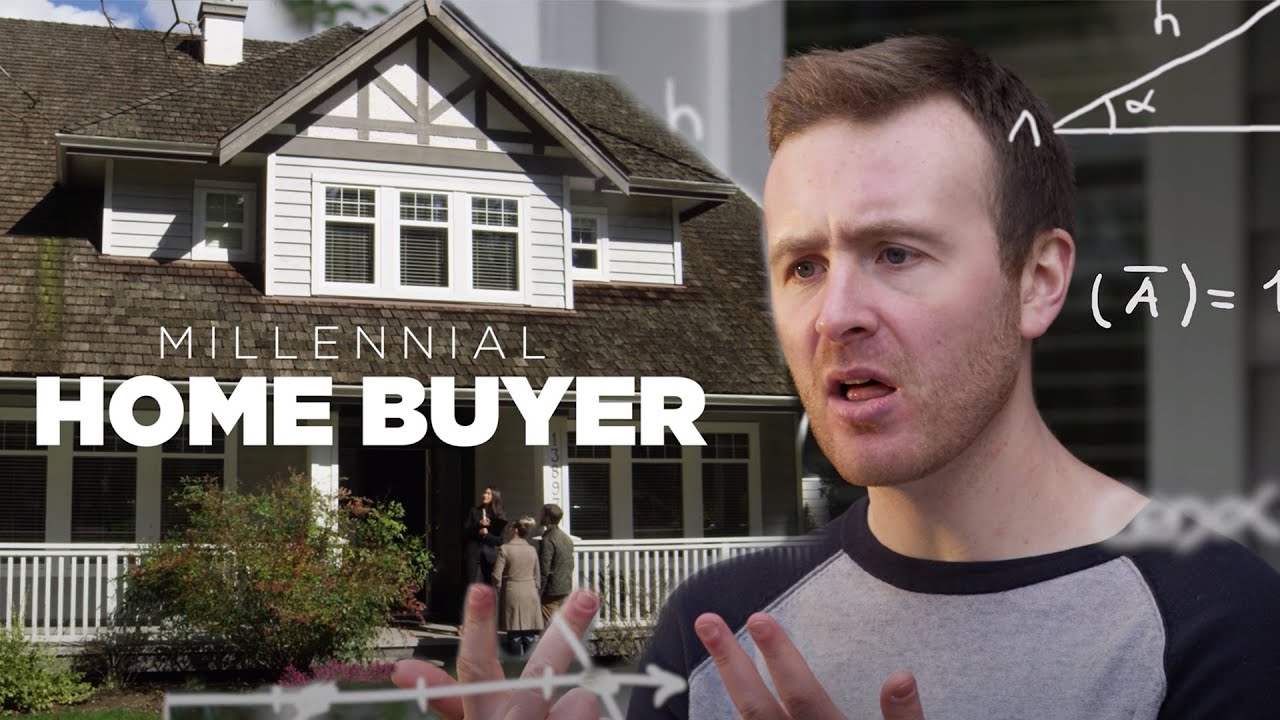 With the Toronto and Vancouver housing markets reaching/at “bubble” status, first-time home buyers find it impossible to enter the market. According to the Royal LePage Peak Millennial Survey released last August, 72 per cent of peak millennials in Ontario—where peak millennial is defined as those aged 25 to 30—hope to purchase a home in the next five years but only 59 per cent believe that they can afford it. Additionally, 72 per cent of survey participants feel that the homes in their region are unaffordable and 51 per cent believe that the 2018 mortgage rule changes have altered what they can afford.

In fact, a recent report by Royal Le Page shows that the purchasing power of the average Canadian peak millennial dropped by approximately 16.5 per cent ($40,103) after the introduction of the OSFI stress test. According to the same report, peak millennial purchasers with a budget of $325,000 to $425,000 bought a home with an average of 1.7 bedrooms, 1.4 bathrooms and 856 sq. ft. of living space in the Greater Toronto Area.

According to the 2016 government census, 50.2 per cent of millennials owned a home. This is 4.8 per cent less than the 55 per cent of baby boomers who owned a home at the same age in 1981. The census also found that millennials in 2016 are more likely than baby boomers in 1981 to live in apartments (compared to single-detached homes) and are more likely to live at home with their parents, as well. Factors that contribute to these statistics go beyond the expensive Canadian housing markets. Today’s young adults have more education, meaning more years of school where there is little-to-no income and high expenses; have children later in life; and have parents with the ability to house adult children.

The Bank of Mom and Dad

According to Rizwan Malik, Senior Vice President of Sales at Sotheby’s Canada, millennials are finding ways to still break into the market, often with the help of their parents:

These millennial buyers are usually young professionals in the technology and banking industries, but they don’t look for properties that their salaries can afford. Instead, they’re heavily supported by their family. Mom and dad may help with the downpayment and the individual uses his/her income to support the mortgage.

Malik goes on to explain how parents can afford to help their child with such a large purchase:

Real Estate prices in the past few years have appreciated so much that a house that the parents bought when it was $800,000 might be worth over $3 million now. The parents often still work, so they have the ability to borrow against their own home to help their child buy a property.

Without the help of parents, it’s unlikely that millennials can afford the properties they want. Malik’s first-time buyer clients show interest in condos in the King West and Queen West areas. Millennials value these locations for the nightlife and for its proximity to the financial district where many of them work. It’s not uncommon for the condos in these areas to be in the $600,000-$700,000 range. Malik also says that his millennial clients looking for detached homes spend between $1-$1.2 million.

The parents willingly help because they fear that in five-to-ten years from now, their child won’t be able to afford anything at all and they want to help them get ahead. However, this changes up the whole buying process:

Since the parents are putting in so much money, it’s not necessarily one client in the purchasing process, the parents want their say [in the property being purchased], so you end up with three to four clients.

However, Stephanie Peralta, a Sotheby’s Canada sales representative, has a different set of millennial clientele. Her Toronto millennial clients are looking for properties under $600,000, which lean towards the suburban areas of Toronto and the GTA. Peralta’s clients want a property that can generate rental income—whether that’s through renting out a spare condo room or the basement apartment in their detached home. Additionally, her clients favour the Brampton area for its relatively lower prices and millennials who want a downtown property like the Liberty Village area, the Entertainment District, and the Financial District.

Because of home prices being so high, Millennials are still purchasing real estate but for most young folks, what price point and location will depend on the ability to gain financial support from their family. If their family is helping them out with a downpayment or are co-signing, I find that they are looking at both the condo option and the suburb option—which has more potential rental income. [Otherwise], most are looking at the condo option, as the cost can be much lower.

Even with or without help, Peralta finds that millennials are not fussy about what the property looks like. They are open to non-renovated properties since they are less costly. The emphasis for millennials is on convenience, such as being close to a highway.

In 2016, the population share of Canadian seniors (16.9 per cent) exceeded the share of children (16.6 per cent) for the first time. This trend is predicted to continue, and, by 2031, some estimate that seniors could make up 25 per cent of the population while the share of children remains the same. One expert believes that this is due to modern Canadians having fewer children due to skyrocketing house prices and stagnant job wages.

This is supported by a 2015 survey by ratesupermarket.ca which found that 52.8% of Canadians cannot afford to start or expand their family, mostly due to real estate prices. Overall, this results in millennials—some who have hit their mid-30s—having fewer children and having children later in life. Both Malik and Peralta see the early-mid 30s as the age group when Canadians are pushing to have a family and are upsizing their home.

“I was born in ’86. I’m 32 now. Most of my friends who I graduated with, I sold them their first condo. In the past three to five years, they’ve partnered up, had children and are now [upsizing their home] to meet the demands of their family,” says Malik.

While there’s no single way to profile the Toronto millennial home buyer, there are a few trends among them: many millennials are purchasing with the help of their parents, convenience is a big factor, and upsizing is usually due to family expansion—commonly occurring in the mid-30s.

2 Replies to “Who is the Toronto Millennial Buyer?”