Toronto has undergone a massive transformation in the past 20 years. While it has long held the title of Canada’s largest city, throughout the past two decades Toronto has gone from a moderately sized city, to one of the most important economic hubs and population centres in North America — even overtaking Chicago as the fourth largest city on the continent in 2013.

This population growth has had a palpable effect on the city’s skyline, especially in the downtown core. Once replete with brownfields and underutilized properties, Toronto is now characterised by soaring skyscrapers, and we’re only seeing the beginning of this trend. New towers are set to fill Toronto’s city scape, which will go on to contribute to Toronto’s rapidly climbing population.

But will it be enough?

Despite the myriad of towers being built in Toronto’s downtown core, experts fear that it won’t be enough to fulfill the increased demand of living in the city. So what’s driving this population growth, and how can the city and developers adjust to create enough housing supply for the growing demand? 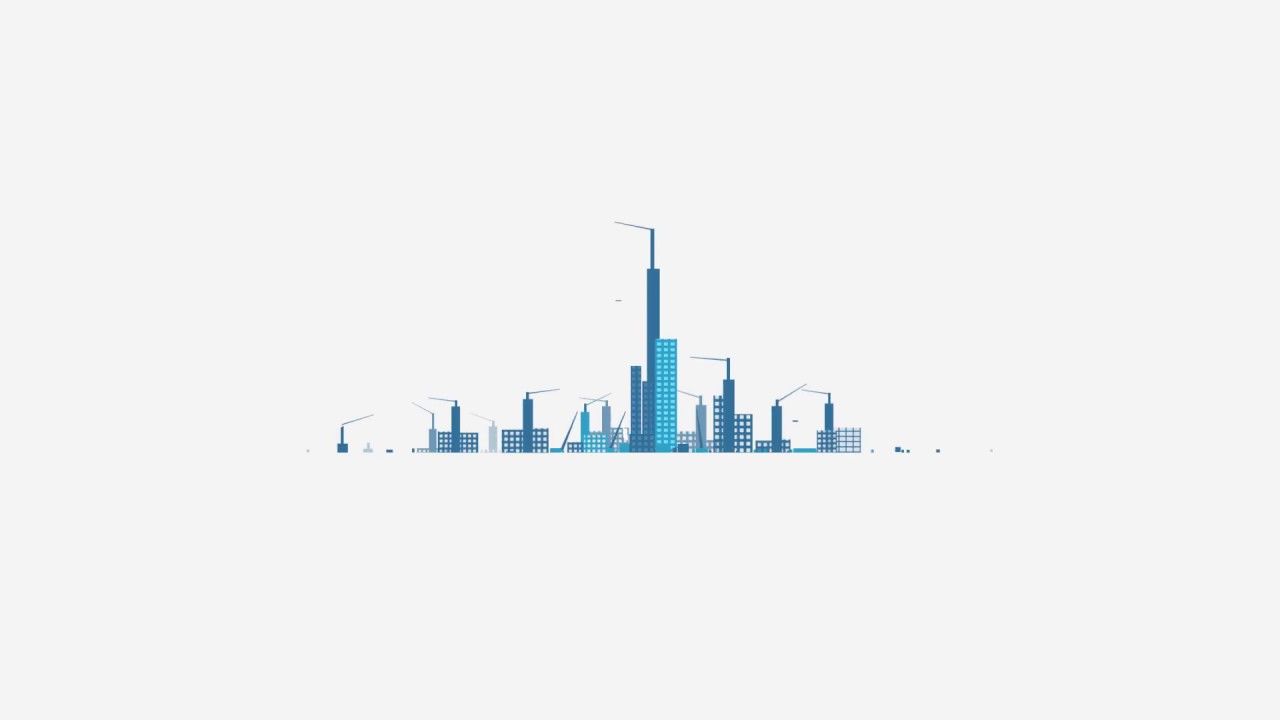 Toronto is growing at a rapid pace. According to Richard Silver, Certified International Property Specialist and Global Real Estate Advisor with Sotheby’s International Realty Canada, the city is seeing a net immigration of 100,000 residents from both inside and outside Canada each year. This is largely due to the wealth of job opportunities, successful businesses and financial institutions that have come to the city centre.

This largely explains the condo boom that we’ve seen in the city over the past few decades, as residents are increasingly drawn to homes that are in close proximity to their work due to gridlock in the city’s transportation network. It also explains the surging condo prices in the downtown core. According to the Toronto Real Estate Board, the average price of a condo in Toronto has gone from $376,226 in 2014 to $603,243 in 2019.

The desire to live close to work has gone on to create much more community driven development in the city as well. Developers aren’t just building condo towers in the city, they’re also building community staples like schools, art centres, pools, and community parks.

“Just look at Regent Park,” Silver points out, “It was once run down public housing, and today it’s a thriving community with schools, pools, community centres, and its Artscape that supports performances and other events. I think we need to give a shout out to the Daniels’ Corporation who’s built these facilities and performance venues in Regent Park. They’ve really done a fantastic job.”

Beyond The City Centre

The downtown core isn’t the only region that’s seeing an increased level of development in the city. New development is happening across the entire city, especially along Toronto’s subway lines.

“Transit is one of the most important things for the city’s future,” Silver explains, “a lot of the development you see has to do with the proximity of the subway system.”

There is plenty of evidence to back up Silver’s claims. Yonge and Eglinton is officially in North Toronto, and it was once considered on the city’s outskirts, but today it’s home to some of the most prominent real estate projects. This is largely due to the Eglinton Crosstown LRT that’s being constructed in the area. The Crosstown will be a new light rail transit system that travels down the Eglinton corridor, and it will converge with Line 1 at Yonge and Eglinton, and it will connect with Lines 2 and 3 at Kennedy Station in the east, providing much improved access to the entire GTA.

We’ve also seen a lot of new development in Vaughan because of the recent Line 1 extension. Untouched expanses of land surrounding the new Vaughan Metropolitan Centre are now the sites for multiple new projects thanks to the new connection to Downtown Toronto. We can see how this has affected the housing prices in the region, with the average condo in Vaughan going for $374,112 in 2014, and now $547,620 in 2019.

Silver explains that, despite its cost, it’s vital that the city doesn’t stop expanding its subway system.

People are going to continue moving to Toronto, and in reality, it isn’t going to get better. There was a time when we stopped building subways, and as painful as it can be, it never should have stopped.

Fortunately, the city has a sort of blueprint that it can follow to successful city building. New York City is the largest city in the United States, and the second largest in North America. More importantly, it is the most critical economic centre in the world.

Many cities, including Toronto, have looked to New York as a touchstone on how to build a thriving city centre. It has even reached common vernacular as Toronto’s development intensification is widely referred to as the ‘Manhattanization of Toronto.’

When looking at the enhanced development and population increases that New York has undergone, Silver sees one vital trend: people typically move to locations that are more accessible to work. “It’s going to become like New York where people move closer to their respective workplaces or you face hours in traffic.”

Silver also contemplated an alternative scenario when comparing Toronto and New York. With remote work becoming increasingly viable, you could also see people living outside of the GTA and only coming to the city centre when necessary.

You look at New York, and people actually live in North Carolina and come into the city just once a month. That’s going to start happening here.

There’s no doubt that Toronto is seeing a lot of development. Toronto currently has the highest numbers of cranes in North America, so it is making an effort to accommodate the high demand for people who want to live in the city. While the development in the downtown core is the most dramatic, there are other areas seeing significant intensification like Yonge & Eglinton, Yonge & Sheppard, and Vaughan, but there are still ways to improve.

The city needs to make transit extensions and maintenance a bigger priority. The effects of delayed subways construction can be felt across the city. The Finch West LRT Project serves as an important example of why transit extensions are so important to a growing city. Its delay in construction has created significant gridlock in the area, and at 49,000 daily riders, its bus route is the busiest in the city.

Richard Silver also points out that it may up to developers to make the hard choice and begin building units that aren’t necessarily an easy sell.

For a long time, developers have tried to move the easy smaller project, but they’re forgetting seniors and families. Seniors do want to downsize, but not into 500 square foot units. They’re looking for 1500 square foot condos where they can be comfortable.

He also considers the shifting realities of starting a family in the city.

Toronto has been one of these places where when you were single, you lived in a small condo and you move to a house once you start a family, but that’s changing. People are now focused on their family rather than their living arrangements.

Larger, three bedroom units could be the perfect solution for families interested in living in urban environments.

Furthermore, there are more purpose-built rental developments coming to the city. These are large developments that are building units that have no intention to be sold. This could go on to increase the city’s population capacity too.

Together with the focus on community development, creating larger units seems to make a lot of sense. It would provide a new way of urban living that would create integrated and diverse communities that would come together to thrive. If transit is sufficiently improved in coming years, Toronto has the potential to become a massive and dynamic city, and probably the best place in the world to live.

3 Replies to “Increasing Toronto Population: Is Development Catching Up?”