Please, let us introduce you to this beautiful and historic part of the city, with heritage buildings that have gone through huge renovations.

The Distillery District is a pocket just southeast of Parliament and Front Street. North is known as Corktown, which borders Queen Street East.

Even farther north is Regent Park — bounded by Gerrard Street East to the north and River Street (parallel to the Don River) to the east. 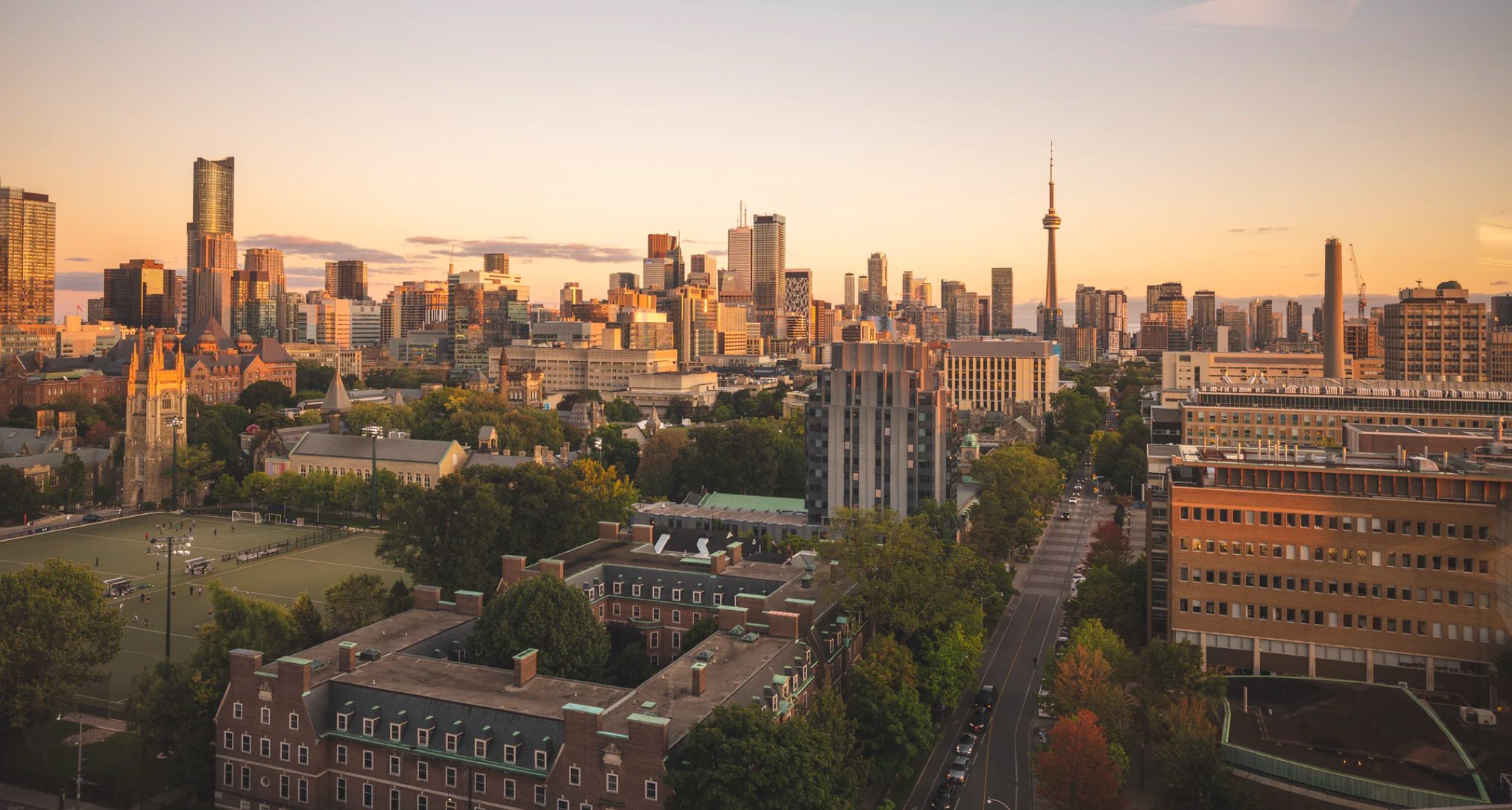 There is a palpable sense of excitement in each of these communities, as they grow and welcome new businesses and residents in with them. There are multiple opportunities not only to live here, but the find the perfect space.

Like any up-and-coming neighbourhoods, there are a lot of people discovering these places for the first time. In particular, the Distillery District is very popular with tourists — so the activity here may put some off (especially during the annual Christmas market).

These areas have gone through redevelopments that have changed both their architecture and real estate. The Distillery District went from a distillery in the 1800s to a National Historic Site under protection since 1976.

In the 1990s, people started investing in this area with Victorian architecture, and two condominium buildings were built. Some of the buildings are now converted lofts with high ceilings.

Similarly, 68 percent of real estate sales in Corktown were condos in 2010, and boasting a good amount of space for the dollar ($550 per square foot). With such accessibility and the character of historic architecture, average prices are in the half a million range, although smaller units in Corktown may be less.

The majority of buildings in Regent Park are owned by Toronto Community Housing, which manages low-income housing for Toronto, but with new buildings replacing the old, it seems to be a good thing for the community.

Apartments like these are mostly low-rises, and the city has high hopes for its redevelopment — condominiums under construction are expected to match the high prices of neighbouring areas, although they will still have low-income rentals to replace the units the city tore down during the revitalization.

This area has grounded itself in Toronto history with their schools, like the Enoch Turner Schoolhouse which was built in 1848 and is now a heritage site and museum.